The elections held across Africa in 2016 provide a good reflection of corruption trends in the region.

In countries like Ghana, which is the second worst decliner in the 2016 Corruption Perceptions Index in the region, the dissatisfaction of citizens with the government’s corruption record was reflected in their voting at the polls. South Africa, which continues to stagnate this year, has witnessed the same. Joseph Kabila’s Democratic Republic of Congo and Yahya Jammeh’s Gambia, which both declined, demonstrate how electoral democracy is tremendously challenged in African countries because of corruption.

Cape Verde and São Tomé and Príncipe are the most improved African countries in the 2016 index. Both countries held democratic presidential elections in 2016. It is no surprise that the independent electoral observer teams labelled the Cape Verde elections for 2016 as “exemplary”. This election that saw Jorge Carlos Fonseca re-elected, was held in a framework of a continuously improving integrity system, as observed by various African governance reviews.

In São Tomé and Príncipe elections held in July 2016 led to a smooth change of government, which is increasingly a challenge in the African region.

Despite being a model for stability in the region, Ghana, together with another six African countries, has significantly declined. The rampant corruption in Ghana led citizens to voice their frustrations through the election, resulting in an incumbent president losing for the first time in Ghana’s history.

Some other large African countries have failed to improve their scores on the index by a statistically significant amount. These include South Africa, Nigeria, Tanzania and Kenya. South African President Jacob Zuma was in court and in the media for corruption scandals. This included his own appeal against findings in a report by the Public Prosecutor Thuli Madonsela, regarding undue public spending in his private homestead in Nkandla.

Kenya – despite the adoption of a few anti-corruption measures including passing a law on the right to information – has a long way to go. President Uhuru expressed frustration that all his anti-corruption efforts were not yielding much. He may need new strategies as Kenyan citizens go to the polls in 2017.

Right at the bottom of the list is Somalia, whose parliamentary elections were marred by malpractice and corruption, and whose presidential elections were postponed three times last year and are yet to be held.

What needs to happen

African leaders that come to office on an “anti-corruption ticket” will need to live up to their pledges to deliver corruption-free services to their citizens. They must implement their commitments to the principles of governance, democracy and human rights. This includes strengthening the institutions that hold their governments accountable, as well as the electoral systems that allow citizens to either re-elect them or freely choose an alternative.

Correction 13 September 2017: The sentence about large African countries having failed to improve their scores on the index was amended to include the phrase "by a statistically significant amount".

The 2019 Corruption Perceptions Index (CPI) reveals that a majority of countries are showing little to no improvement in tackling corruption. Our analysis also shows corruption is more pervasive in countries where big money can flow freely into electoral campaigns and where governments listen only to the voices of wealthy or well-connected individuals.

A regional average of 45, after many consecutive years of an average score of 44, illustrates general stagnation across the Asia Pacific.

🔴OUT NOW! We analysed 180 countries to see how they scored in the fight against #corruption. Check out your country’s score now > #CPI2019 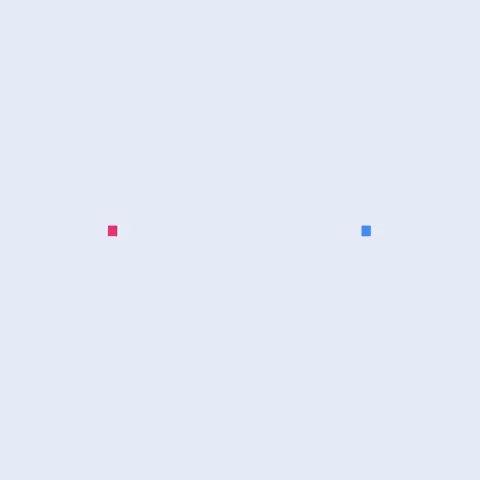