As many as two in three people worldwide believe that ordinary citizens can make a difference in the fight against corruption. Whether it’s taking on an abusive school system, exposing a crooked driving instructor or blocking the re-election of a corrupt mayor, these individuals are demonstrating their power to bring about lasting change in their communities.

In our captivating new booklet, Real lives. True Stories, we present actual cases of how such individuals – with the help of our anti-corruption legal advice centres – have successfully fought back against abuse and injustice in 10 vastly different contexts. Here are five of them: 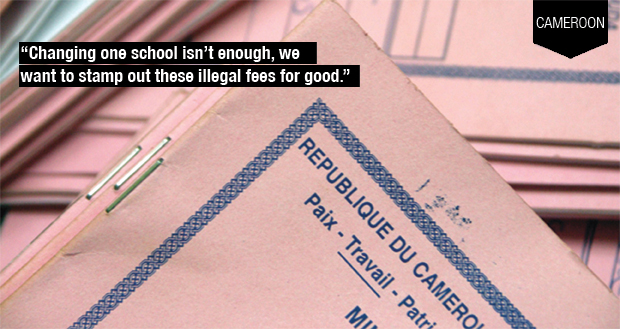 In Cameroon, parents who had come to pick up their children’s report cards were told they were being withheld by the head teacher unless a fee was paid. Without the cards, the students would have been unable to go into the next school term. One of the parents contacted us and together we tackled the case with the authorities. Read more. 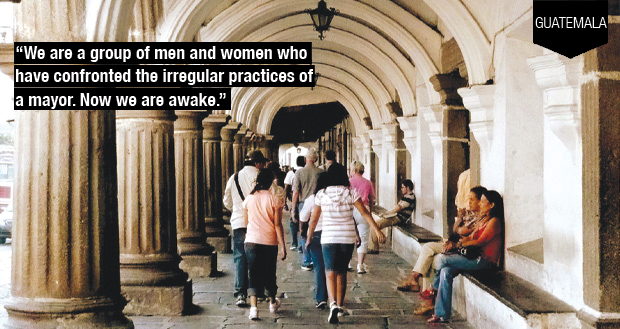 Public unrest grew in one corner of Guatemala as it became clear that a local mayor had won an election on false promises. When the next round of elections came, the mayor won again – but only because he had paid neighbouring communities to vote for him. People were outraged and demanded that the election be annulled. Could honesty win out? Read more. 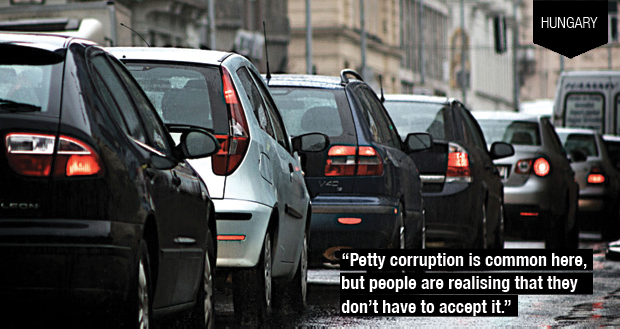 Márton* was full of excitement and nerves in the days leading up to his driving licence test: this was something he had been working towards for a long time. But during his last lesson, his instructor told him that to pass the test he would have to bribe the examiner. That’s when Márton contacted us and we started working on a plan with the police. Read more. 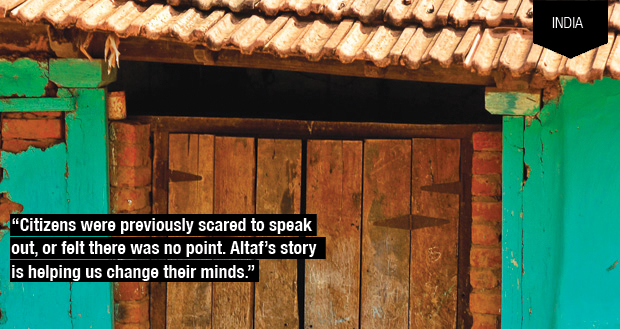 In the rural district of Bahar in India, where almost half the people are landless, Altaf* was locked in a battle with authorities to secure a land entitlement certificate for his family. Unable to pay the bribe demanded by officials, eviction was a real threat. Like many others, he came to us for help. Read more. 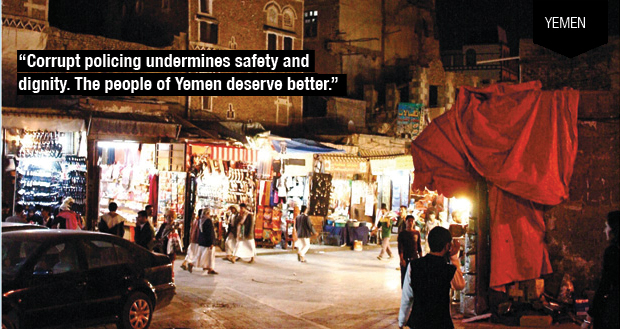 Hussein* fell victim to crime when his shop on a busy street in Sana’a, Yemen’s capital city, was burgled. Determined to find the culprits, Hussein went to the police only to be met by officers who demanded bribes to take on his case. Worse still, Hussein was later contacted by the deputy police chief who offered to pay for half of the damages if he dropped the charges. Someone else was paying the police for the case to go away. Read more.

*Names have been changed.

Anti-corruption day around the world

This Sunday, 9 December, our movement and activists from around the world will celebrate International Anti-Corruption Day and show that together, corruption can be defeated.

Meet the “heroes that nobody knows”, people who speak up and fight for justice.

Putting corruption out of business

We surveyed 3,000 businesspeople in 30 countries about corruption. Our interactive tool reveals the results.

Sub-Saharan Africa is the lowest performing region on the CPI, underscoring a need for urgent action.