The award is named after Amalia Kostanyan, who was the chair of TI Armenia. She was an anti-corruption hero, who died suddenly in 2010 while engaged in the work that characterised her selfless and fearless contribution to the fight against corruption.

She was just one of the many anti-corruption fighters within the TI family. In 2010, the Transparency International annual membership meeting decided to establish an award that honours them.

The award has two categories:

Transparency International’s School on Integrity is an annual state-of-the-art anti-corruption and accountability training for future leaders. Having hosted almost 1200 young professionals from around 120 countries, it is the leading summer course on anti-corruption in the world.

The School’s lectures, seminars, trainings interactive art-for-transparency sessions and fieldtrips offer a unique blend of international and local know-how. Participants are challenged and encouraged to take an outside-the-box approach, and to offer novel solutions for the fight against corruption.

You can find more information at www.transparencyschool.org

Ruth Liloqula has lead Transparency Solomon Islands through an important and challenging period in the country's democracy.

Her and the team of TI Solomon Islands have been working tirelessly to inform citizens about their rights and possibilities to hold leaders accountable and report corruption, in a country where accessing information can be difficult: The Solomon Islands consist of over 900 islands, many of which have no internet access.

Empowerment is the unifying message that we preach to the people.

With her persistence and multifaceted approach to ﬁght the abuse of power for private gain, Ruth sends a strong message to the anti-corruption movement and to citizens: that corruption can be challenged.

For the impact category 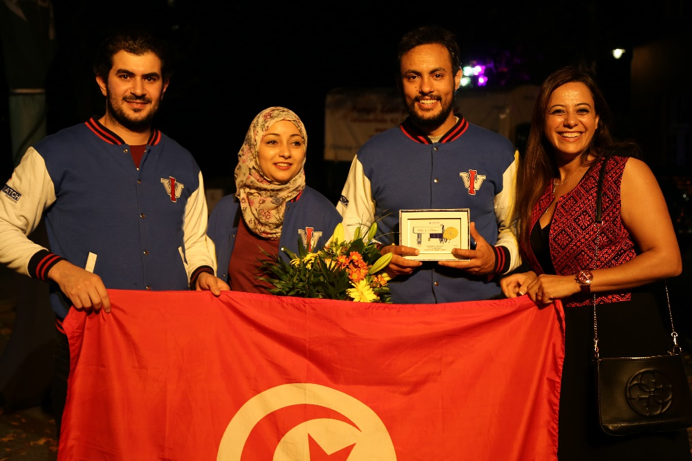 I Watch has demonstrated a strong will and a loud voice in its effort to fight corruption in Tunisia. Despite smear campaigns and intimidation, the team continued to advocate for the whistleblower law, which was passed after five years of pressure. I Watch is an innovator in the fight against corruption: through investigative journalism, arts (rap, poetry, theatre), grassroots mobilisation, legal advocacy. I Watch is a young and active team that has had tremendous impact.
Why the team deserves the award? Because recognising I Watch is showing the way for the future of the fight against corruption!

For the professional excellence category 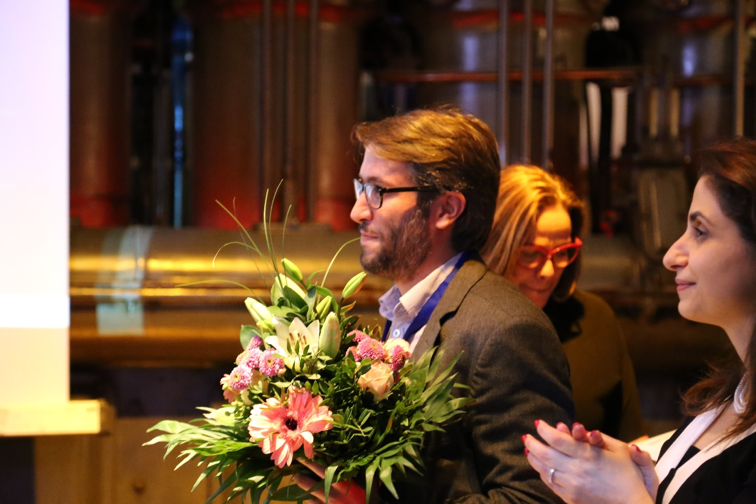 Bruno’s hard work and dedication, his strong principles and his dedication to his team, has put Transparency International on the map in Brazil and greatly advanced the fight for justice and democracy. The country is amid a severe political crisis caused by corruption in many guises. With Bruno’s efforts, our quest to re-establish a TI presence in Brazil, supported by TI-S colleagues, has been successful and we now have a national contact there. Congratulations!

For the impact category 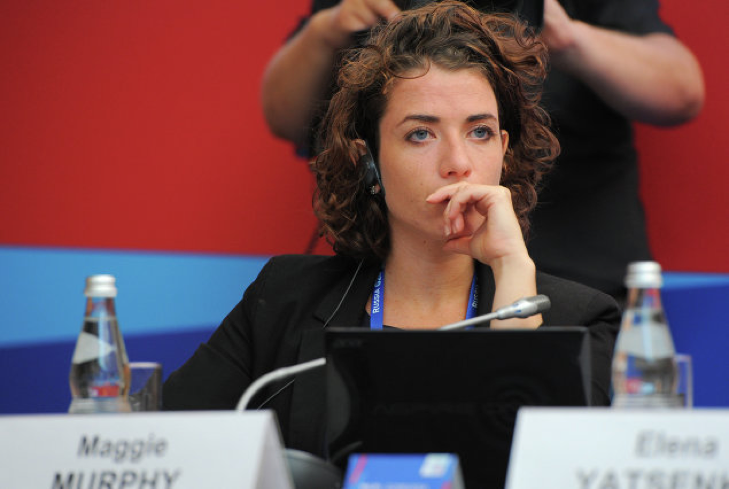 Maggie has been pivotal in revitalizing TI's advocacy toward the G20. Her unflagging energy, intellectual acuity and eye for the main chance have been a big factor in driving TI's work in this area. It has certainly contributed to TI's visibility and effectiveness on the ground, with the result that the G20 adopted strong principles on beneficial ownership and a 2 year G20 Anti-Corruption Action Plan at the Brisbane summit in November 2015. Maggie's work is a reminder that impact at this level requires firm and persistent coordination from the centre, while being alert to the different national and institutional contexts. Maggie has demonstrated her ability to navigate all these complexities while not losing sight of the main goal. This impact has also been achieved through Maggie's ability to forge strong and durable relationships with civil society organisations, public officials, the business community and other stakeholders.

For the professional excellence category 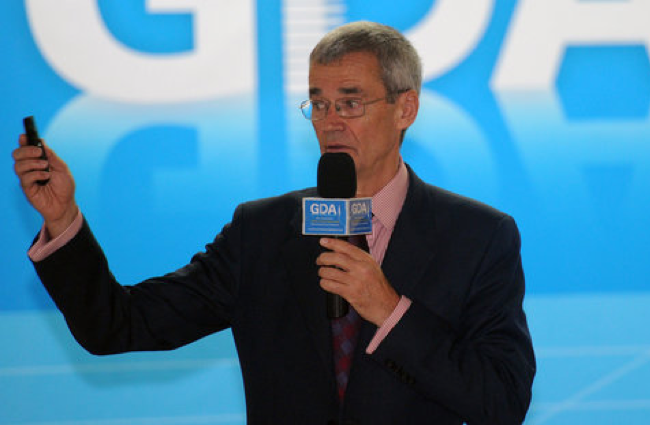 When Mark joined TI-UK’s initial work in the sector in January 2004, defence was widely treated as endemically corrupt: prospects of success were minimal. Despite this, Mark – initially single-handedly, and subsequently with invaluable support of key senior former military personnel – created the DSP, TI’s most successful global programme. The DSP’s success could not have been achieved without an individual with outstanding qualities.  Mark is confident, fluent and persuasive.

#PollFriday➡️ Next week we will publish the results of the Corruption Perceptions Index 2019.🤔 Do you think your co… https://t.co/DZ8i9OY3D6