A landmark case in the fight against corruption and nepotism is set to go to trial in France, nearly a decade after the complaints were filed.

The defendant is Teodoro Obiang, the powerful son of Equatorial Guinea’s long-time president.

The younger Obiang is accused of siphoning off more than €200 million ($225 million) of public money for personal purposes. Not surprisingly, he denies the allegations and nothing is being done about it in his home country where his father is firmly in control. 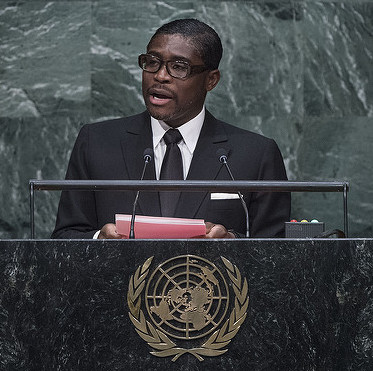 But the pictures of his multi-coloured Ferraris being towed away from his luxury Paris private townhouse remain an emblematic illustration of how the gap between the people’s situation in Equatorial Guinea and one of their public officials.

The plaintiff in this case is civil society, whose determination made it possible for non-governmental organisations to use the legal system to seek justice against the corrupt in France.

The case is known as “Biens mal acquis” – Ill-gotten gains.

In 2008 Sherpa, a civil society organisation filed suit against three African politicians it alleged were stealing money from their respective states; it asked Transparency International France to join the battle.

We all realised from the start that it was going to be a long battle.

The original case was brought against Teodoro Obiang, Denis Sassou-Nguesso, President of the Republic of Congo’s and Gabon’s President Omar Bongo. The charges: stealing public funds for private use. The investigations are ongoing regarding Gabon and Republic of Congo.

We had evidence and were supported by Grégory Ngbwa Mintsa, a brave Gabonese anti-corruption activist who was willing to give evidence that citizens were suffering because money was being stolen from state coffers. Mintsa was nominated by Transparency International France for the 2010 Transparency International Integrity Award. He received the award on the day that we were given the right to proceed with our actions.

Mintsa, who died in 2014, had dared to question the legality of the luxury purchases made by the former president of his country while a third of the population of Gabon live in poverty. From the time he spoke up he was harassed but never silenced.

In the beginning, however, there was simply no political will in France to listen to us. The government was courting business in Africa; we were accused of meddling, of pushing a colonial agenda, of impeding economic development. A counter-suit was taken out against the president of our chapter Daniel Lebegue, which he won.

The first major decision in our favour came in 2010 when the highest Court in France ruled that the case against could go forward and that civil society had the right to ask for an investigation.

In 2013 French law was changed to enshrine this decision.

Obiang filed all the appeals possible during the procedure and we kept on fighting to allow the investigations to go forward.

On 5 September three French judges finally removed the last obstacles for the case to proceed by deciding to send it to trial.

The two other cases regarding Denis Sassou-Nguesso, President of the Republic of Congo’s and Gabon’s President Omar Bongo are still being investigated.

The citizens now stand to get back hundreds of millions of dollars in stolen assets back.

The Obiang case represents almost a decade of struggle, and citizens and civil society are now expecting the trial, as quickly as possible. 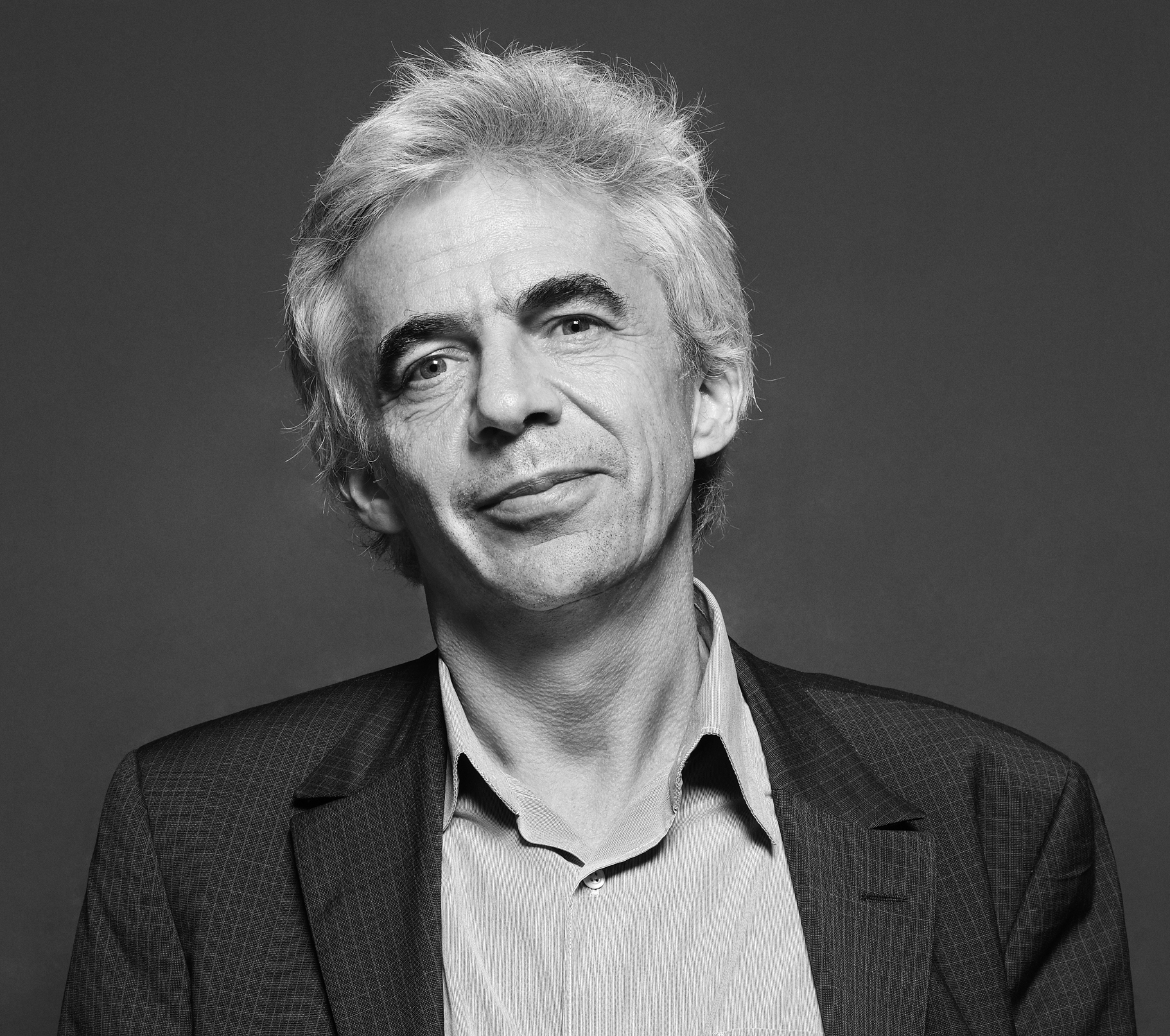 William Bourdon is president of Sherpa and legal advisor to Transparency International France in the Biens Mal Acquis case.

Where are Africa’s billions?

National governments aren’t the only ones failing African citizens in the fight against corruption.

Obiang verdict: guilty of corruption. We interview a key witness for the prosecution, Delfin Mache Mossako.

The corruption trial of Teodoro Nguema Obiang Mangue, the son of the president of Equatorial Guinea, ended in Paris on 6 July with the prosecution calling for a three-year jail…

On trial for corruption: Teodoro Obiang, son of the president of Equatorial Guinea

In the first case brought by civil society in France, Teodoro Nguema Obiang Mangue, the son of the president of Equatorial Guinea, is on trial for corruption.