Today, 9 December, is International Anti-Corruption Day. From anti-corruption concerts to cartoon competitions, the world is taking notice that corruption needs to come to a halt. The greatest threat our societies face “should be dealt with by all of us with all our strength,” Huguette Labelle, Chair of Transparency International, pointed out.

Leaders from civil society, politics and other international organisations shared some of their thoughts with Transparency International as we celebrate International Anti-Corruption Day 2012: 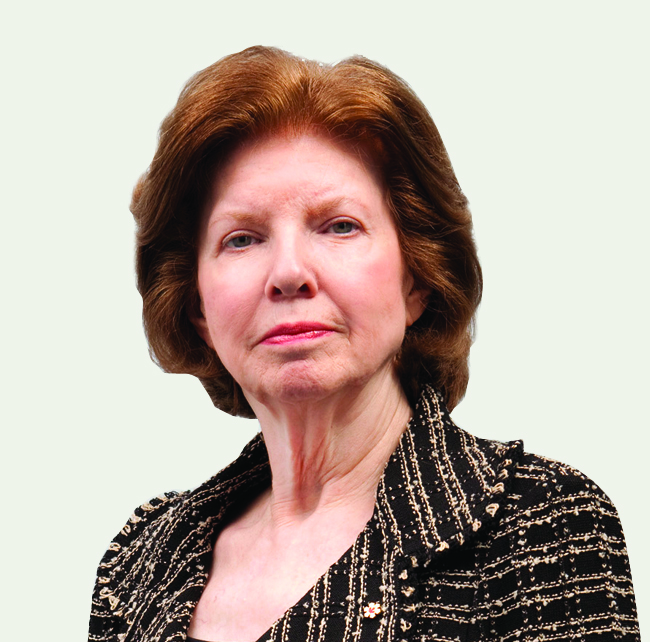 Huguette Labelle is the Chair of Transparency International


No impunity for the corrupt should not just be a slogan; it should be dealt with by all of us with all our strength. In 2013, we will seek renewed commitment to our shared vision of a world free of corruption 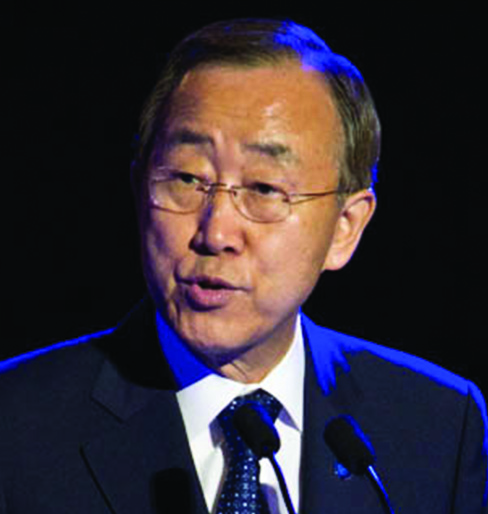 Ban Ki-moon is the Secretary-General of the United Nations


Young and old, rich and poor, men and women, corruption affects us all. But each one of us can stop this corrosive problem. Take part in International Anti-Corruption Day. 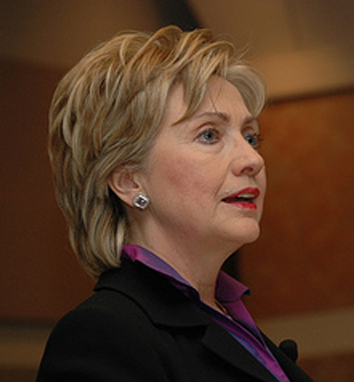 Corruption not only erodes the trust and confidence that citizens hold in one another and in their governments, it also robs citizens and governments of resources that could be invested in a brighter future. Every bribe paid represents a hidden tax on the cost of doing business and a drag on economic growth

Peter Eigen is the Founder of Transparency International


About two decades ago, when I founded Transparency International, nobody would have thought that now would we have a radically changed world, where companies bribing abroad would be prosecuted and punished, where impunity of powerful presidents, ministers and business leaders would end, where international organisations like the UN and Bretton Woods Institutions would implement drastic anti-corruption programs, hundreds of nations would commit themselves in binding international conventions to fight bribery and corruption. Now we know that corruption can be controlled, if we work together. 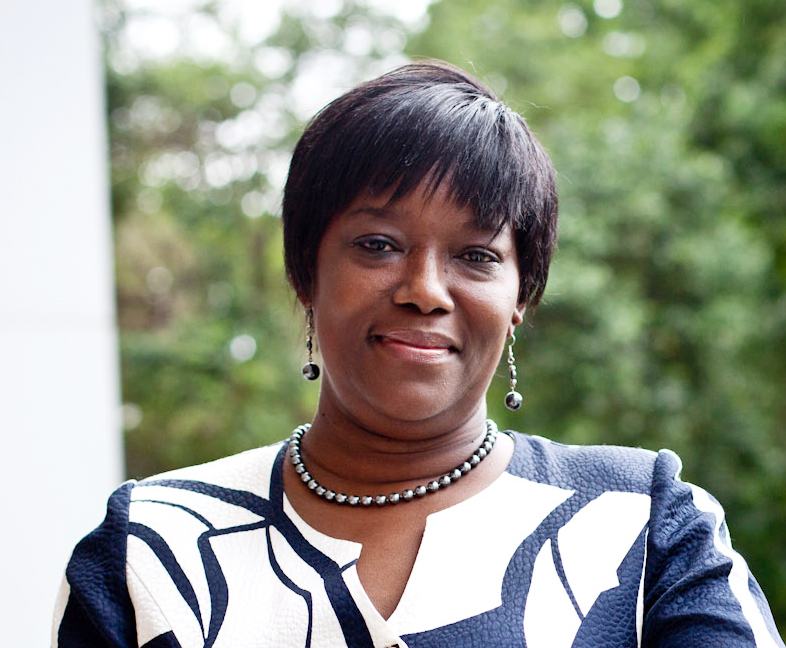 
For the fight against corruption to be sustainable, institutions must lead by example, ensuring a culture of integrity is engrained in their activities because integrity really does matter. 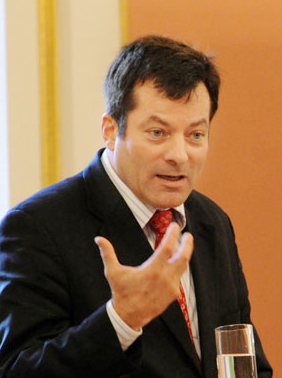 Cobus de Swardt is the Managing Director of Transparency International

People around the world are demanding greater accountability from their leaders, and their voices have changed the landscape of our fight. We may not have beaten corruption yet, but this change is irreversible.

Frank Vogl is a Co-Founder of Transparency International

Never before has the fervor and momentum for justice and against corruption been greater in more countries than it is today. This news is especially encouraging on the eve of the 20th anniversary of the founding of Transparency International (established in February 1993). However, the scale of the challenges ahead remain formidable and demand still greater efforts in all countries to establish honest justice for the hundreds of millions of people across the world who are the victims of corruption.

Patrick Alley is the Co-founder and Director of Global Witness

Corruption is probably the biggest and most pervasive barrier that prevents the developing world from pulling itself out of poverty; it keeps poor countries poor, keeps dictators in power, acts like a cancer eating away at democracy and undermines competitive trade. Its depends on an international army of bankers, lawyers, estate agents, influence peddlers and other fixers who are prepared to turn a blind eye to the law so they can launder the proceeds, which makes it a truly global problem. Corruption can only exist if we let people get away with it, so join us on this International Anti-Corruption Day to show that together, corruption can be defeated.

What's your message for Anti-Corruption Day? Leave a comment below, or have your say on our Facebook page.