Ismayilova was detained in December 2014 and sentenced in September 2015 to seven-and-a-half years in prison on trumped-up charges. She was conditionally released in May 2016, but three and a half years later, still remains subject to a travel ban and has been unable to leave the country despite numerous applications to do so.

Lawyers will be seeking permission for Ismayilova to travel to the UK to give evidence in the trial of Paul Radu, a Romanian journalist who is co-founder and executive director of investigative reporting group OCCRP (the Organized Crime and Corruption Reporting Project). Radu is being sued for defamation in London by Azerbaijani MP, Javanshir Feyziyev, over two articles in OCCRP’s award-winning Azerbaijan Laundromat series about money-laundering out of Azerbaijan.

Ismayilova, OCCRP’s lead reporter in Azerbaijan, is a key witness in the case.

“Azerbaijan is unjustly and unfairly preventing Khadija Ismayilova from travelling internationally as a means to punish her and stifle the spread of her reporting,” said Index on Censorship chief executive Jodie Ginsberg. “Given the UK’s stated commitment to speak out more publicly on threats to media freedom, we urge Britain to join our calls for Ms Ismayilova to be released from her travel ban.”

As UN special rapporteur David Kaye wrote in 2017, travel bans “deny the spread of information about the state of repression and corruption” in countries and act as a form of censorship. In 2017, Ms Ismayilova was prevented from travelling to receive the Right Livelihood Award, the alternative Nobel Prize, for her reporting in Azerbaijan.

“This travel ban is one of many examples of the Azerbaijani authorities’ longstanding persecution of Khadija Ismayilova for her courageous investigative reporting, and she is one of dozens of journalists and activists currently subjected to such measures in Azerbaijan. The ban should be immediately lifted, she should be acquitted of the bogus charges it stemmed from, and she should be allowed to travel to give testimony in this alarming case against another investigative journalist,” said Rebecca Vincent, UK Bureau Director for Reporters Without Borders.

The case against Paul Radu will commence on 20 January.

“Thanks to reporting by Khadija Ismayilova and her colleagues, we know more about how money stolen from the people of Azerbaijan has found its way into luxury London property,” said Daniel Bruce, Chief Executive of Transparency International UK. “Preventing her from giving evidence is a clear attempt to bully and silence those who dare expose the truth. As a defender of free speech and the rule of law, the UK Government should call for her freedom to travel to Britain to provide evidence in this important libel case.” 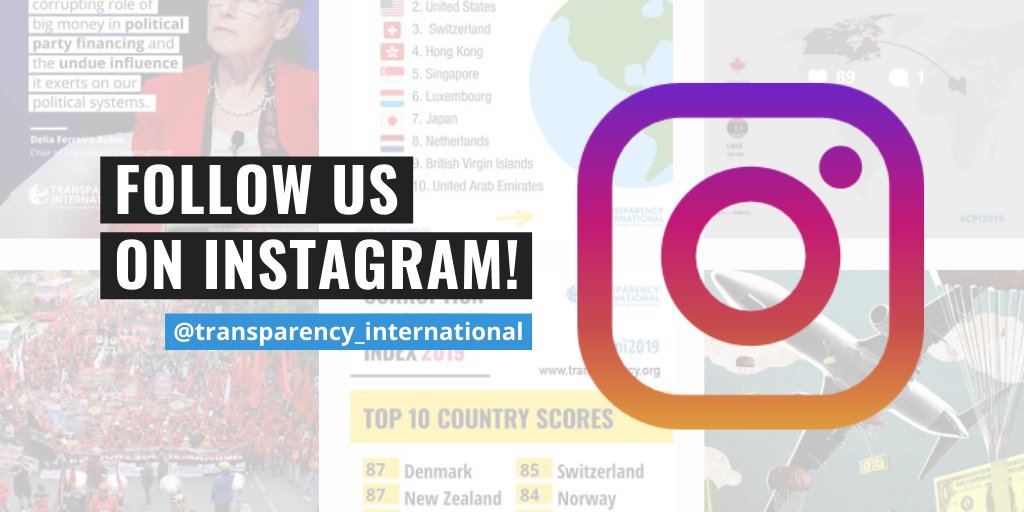