In 2008, Victor van Wulfen, former F-16 and C-130 pilot, the latter at Eindhoven Air Base, noted that fellow pilots were untrained and did not always follow safety procedures. Although required by law, procedures were non-existent or at best poorly defined at Eindhoven Air Base. This lack of procedures regularly yielded dangerous situations in the air. Van Wulfen was determined to expose these safety issues. After almost five years of manipulation and intimidation, in which Van Wulfen was sent home because of so-called "psychological problems", the whistleblower was finally vindicated. Based on the research of the Research Council Public Integrity, he was rehabilitated and he is flying again for the ministry of Defence as a Coast Guard pilot.

What triggered the situation?

Some of the wrongdoing came to light when Victor van Wulfen was flying above war territory with different pilots who at times proved undertrained and unprepared. Van Wulfen noted that aviators did not properly follow the safety rules and the right procedures weren’t put in place.

van Wulfen: When I asked about the Standard Operating Procedures I was told that someone was working on that, but there were no established procedures at the moment. I asked, ‘How do you fly without procedures?’ ’You’ll notice it while flying, you’ll see how it goes,’ they answered. It is required by law to have such procedures in place. In fact, the military airbase in Eindhoven was formally required to have completed the implementation of the safety procedures not later than 2008. That did not happen and the airbase received dispensation until 2009. Eventually, the standardization was not implemented until late 2015 and they have even speeded things up thanks to my report of the wrongdoings.

Why did you blow the whistle?

van Wulfen: I was exposed to so many unsafe situations, that at some point I felt obliged to report this. And then you start a conversation with your commanding officer who denies everything, who says it's all a lie. Then you leave for holidays and when you return your medical records are tampered with. In my medical record a consultation appeared on November 16, 2009 with the diagnosis of ‘mental disorder’. However, if you look at the stamps on my passport you’ll see that I was in South Africa at that time and only travelled back to the Netherlands on November 21, 2009.

After reporting the wrongdoing internally, Victor was banned from flying and even received the stamp of being a ‘mental patient’. "They have done everything in their power to destroy me”, according to van Wulfen. He was put on non-active and came to sit at home for 4.5 years. 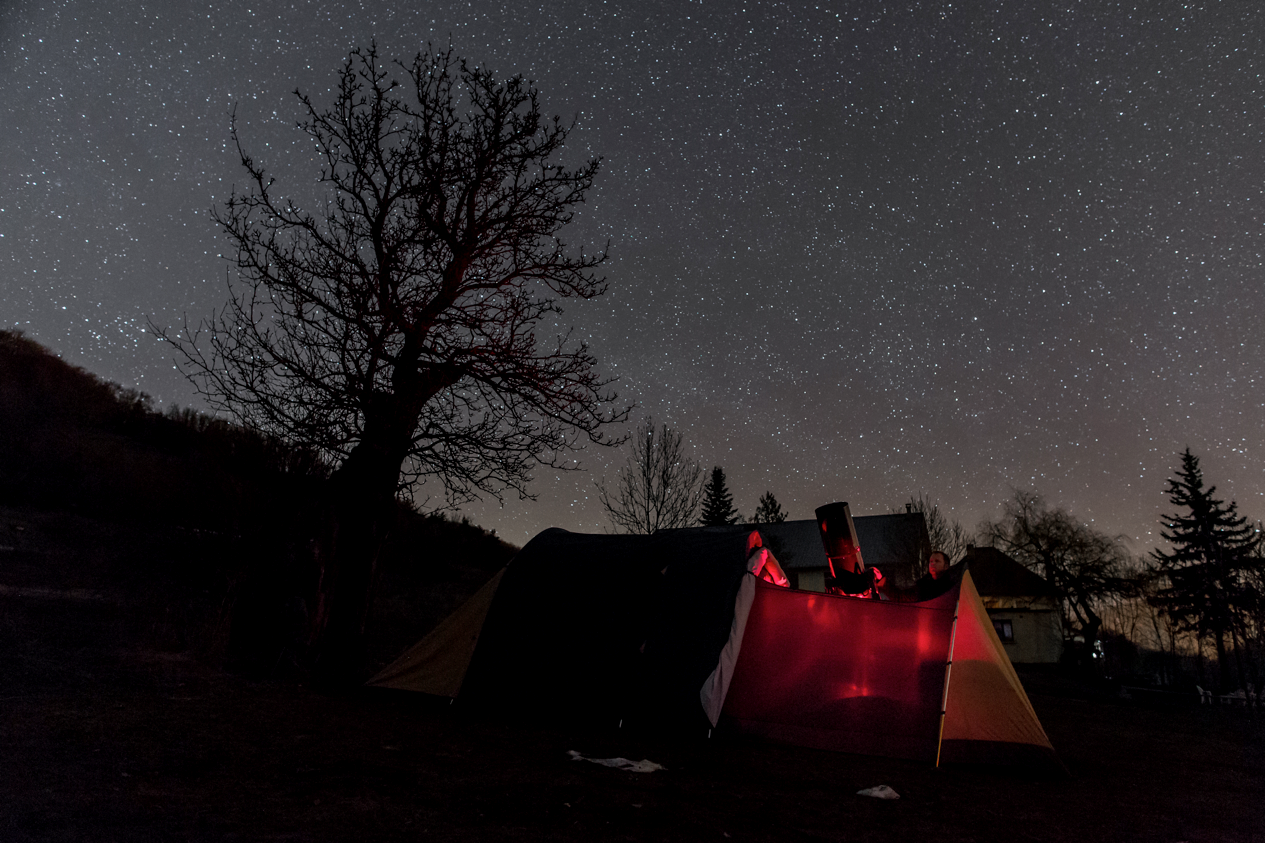 What kind of support did you receive?

van Wulfen: A whole company sees what is going wrong. Out of all the 1,000 people working there, no one publicly dared to state “this is not right”. That no one dared to speak up was disappointing, but understandable. Behind the scenes there were people who stood by me, but there was no one to stand up and publicly say: ‘I’ll share my story, I’ll speak up.’

Would you do it again?

van Wulfen: I dare to say that me reporting the wrongdoings at the ministry of Defence helped to accelerate improvement. Safety measures have been put in place and pilots are carefully instructed now. I'm proud of what I've done and I'm even prouder of what I haven’t done. I did not go along in the fearful culture. I kept my chin up. You are who you are and that determines how you respond to situations.

What is the status now?

After 4,5 years of struggle, the research council Public Integrity advocated for rehabilitation and a compensation for Victor. In December 2015 he obtained formal rehabilitation and since January 2016 Victor is officially working again for the ministry of Defence.

He is flying as a Coast Guard pilot for 334 Squadron, part of Eindhoven Air Base. Victor is satisfied with the procedures that are now put in place, but would not have been without him reporting the issues. Those who are responsible for the wrongdoing are still on active duty at the ministry of Defence and some of them even got promoted.