Corruption impacts the poorest and most vulnerable in society the hardest.

It is ordinary citizens who suffer most when the corrupt steal funds intended for public services like infrastructure, healthcare and education, or take back-handers to award lucrative contracts to their cronies.

One in four people around the world say they have had to pay a bribe to access public services in the past twelve months.

But, when ordinary people fight back against corruption, they can make a real difference.

Across the world, Transparency International chapters work hard to help the public become involved and engaged in the fight against corruption.

In Sri Lanka, for example, our chapter welcomed a new right to information (RTI) law with an award-winning online campaign that led to a three-fold increase in citizens’ requests for information from the government. Just this week, this RTI law led to the release of the prime minister’s asset declaration.

TI Bangladesh is one of the leaders in our movement at leveraging people power. Over 6,000 people are volunteer members of the chapter’s grassroots Committees of Concerned Citizens, which play a dual role of promoting values of integrity and transparency and implementing the chapter's anti-corruption tools.

In Palestine, our local chapter and partner organisations created a national accountability day and helped 120 young people engage with decision-makers and hold them accountable at a series of events, leading to new promises and plans for action.

The public as watchdog

In Ghana, social audit clubs are trained to monitor public projects. In one case, they found that a planned school was not built at all; it was eventually constructed after a complaint was made. Another social audit club found dangerously poor materials in the foundations of a school building and managed to halt the construction.

This is just one way that ordinary people can make a difference in fighting corruption in Africa. According to new survey results from Afrobarometer, a slim majority of people in Africa believe that this is possible.

In Peru, a similar social audits mechanism is estimated to have saved the taxpayer US$8 million. In a region where the Lava Jato scandal has shone a spotlight on high-level corruption and caused major changes in the political landscape, this kind of citizen engagement has a vital role to play in increasing accountability.

In Italy, citizens and organisations are monitoring the use of public funds in an archaeological excavation, restoring trust in the procurement process. This model, known as an Integrity Pact, is also one of the few remaining ways we can constructively engage with the current government in Hungary, which has presided over an increasingly centralised system of corruption in recent years.

And in Brussels, we’ve been working to make sure the EU makes it easier and safer for people to come forward when they see wrongdoing at work.

But violence and repression continue

We can’t ignore the ways that governments around the world are making it harder for people to engage. In just the past few months, in Ukraine, we’ve seen a worrying lack of progress in investigations into physical attacks on activists, and, in Turkey, attempts to silence civil society voices with unjust arrests.

This International Anti-Corruption Day, we’d like to invite people everywhere to take part in helping the world become a fairer, more just and more sustainable place to live.

Contact your local Transparency International chapter and find out how you can safely get involved.

We need your support! Donate to Transparency International!

Are you looking for more ways to encourage people to act against corruption? Check out our blog, Five ways to make citizens engage in anti-corruption mechanisms

Image: Anti-corruption brigade in the city of Puno in 2017. Proética.

The 2019 Corruption Perceptions Index (CPI) reveals that a majority of countries are showing little to no improvement in tackling corruption. Our analysis also shows corruption is more pervasive in countries where big money can flow freely into electoral campaigns and where governments listen only to the voices of wealthy or well-connected individuals. 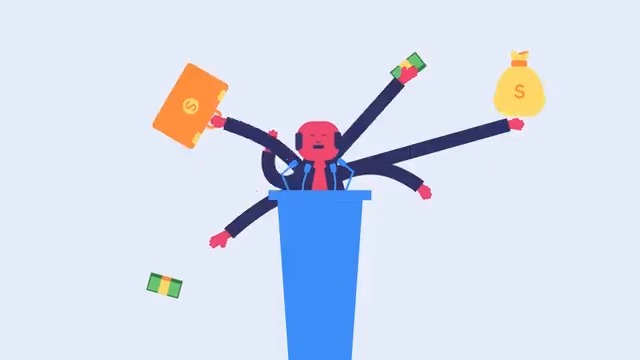 🔴OUT NOW! We analysed 180 countries to see how they scored in the fight against #corruption. Check out your country’s score now > #CPI2019